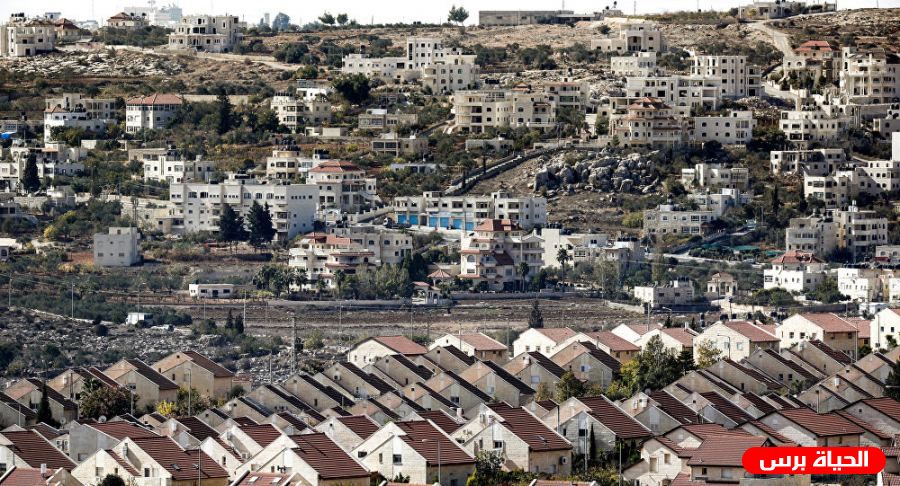 The scientific journal Molecules has taken steps to avoid normalization of Ariel University, an Israeli academic institution located in an illegal Israeli settlement in the occupied Palestinian territory in violation of international law.
Molecules recently announced a special issue with a guest editor from Ariel University, whose affiliation was falsely listed as “Ariel University, 65 Ramat HaGolan Street, Ariel, Israel.”
Academics supporting the call from authoritative Palestinian higher education bodies for non-recognition of Ariel University raised concerns with Molecules over this misleading information.
In a letter to the editors, they urged the journal to “correctly and factually” indicate the professor’s affiliation as “Ariel University, illegal Israeli settlement of Ariel, Occupied Palestinian Territory.”
Molecules invited the guest editor to correct her affiliation, which she refused to do. As a result, Molecules was forced to withdraw the special issue, which has now been removed from its website.
George P. Smith, 2018 Nobel Chemistry Laureate and Ariel University Non-Recognition Campaign Advisory Board member, welcomed the news.
“All we asked in the original petition was for Professor Levine to correct the address of her university to comply with international law: Ariel is an Israeli Jewish settlement in Occupied Palestinian Territory, not a town in Israel. Sadly, she has refused, effectively choosing pro-occupation propaganda over her own academic freedom and the larger interest of the global science community in unfettered publication of scientific ideas and results. The editors of Molecules are to be commended for taking the only responsible course of action in the circumstances,” he said.
Malcolm H Levitt, Fellow of the Royal Society, and Fellow of the Royal Society of Chemistry, said: “It is a wise and excellent move by Molecules to request that the guest editor from Ariel University correct her affiliation to one recognized under international law, and to discontinue the Special Issue when she refused to do so. Hopefully many other academic journals will follow suit.”
The Rome Statute of the International Criminal Court considers settlement of occupied territory a war crime. In 2016, the United Nations Security Council reconfirmed the illegality of Israel’s settlement enterprise, stating it “has no legal validity and constitutes a flagrant violation under international law.”
In a legal opinion, esteemed South African international law scholar John Dugard noted that Ariel University “is part of an illegal and criminal enterprise under international law” and the Rome Statute holds that those aiding, abetting or otherwise assisting in the commission of crimes provided for in the Statute “shall be criminally liable”.
MDPI, the publisher of Molecules, includes more than 260 scholarly journals in its portfolio. Molecules was MDPI’s first journal.
In 2018, more than half of the invited speakers withdrew from a scientific workshop at Ariel University following appeals from Palestinian and international scholars. Prominent scientists published a letter in the Guardian stating that science should not be used “to normalize [Israel’s] occupation of the Palestinian territories.”
The Israeli Sociological Society, the Israeli Anthropological Association, the European Association of Social Anthropology and the Exeter, Leeds, Open, Aberdeen, Brunel and Brighton University and College Union branches have all pledged not to collaborate with Ariel University.
A number of media outlets have corrected reporting on Ariel University that falsely indicated it as located within Israel.

Alabama versus Georgia last score, results: Tide bounce back in second half for gigantic win over Bulldogs 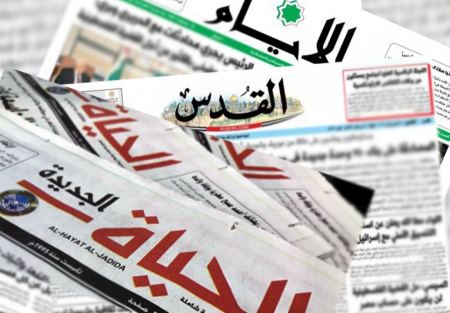