Palestine confirmed today morning 280 new coronavirus cases, bringing the total number of confirmed cases in the occupied territories to 3,045.
Health Minister Mai al-Kaileh announced in a press statement that 199 of the 280 cases were recorded in Hebron district, 47 others in Bethlehem district, 17 others in Nablus district, three others in Jericho district, four others in Tulkarm, besides to 10 others in Ramallah and al-bireh district.
She added that nine recovery cases were recorded in Adh-Dhahiriyah town, south west of Hebron, while 11 cases remain in serious condition at the intensive care unit, three of them are on respirators.
According to the latest coronavirus data, out of the 3,045 cases, 2,636 are in the West Bank, 72 in the Gaza Strip and 337 in East Jerusalem.
Recoveries has reached 634 total, including 460 in the West Bank and Gaza and 174 in East Jerusalem, leaving a total of 2,400 active cases. Death toll totaled 11.
K.T./ K.F. 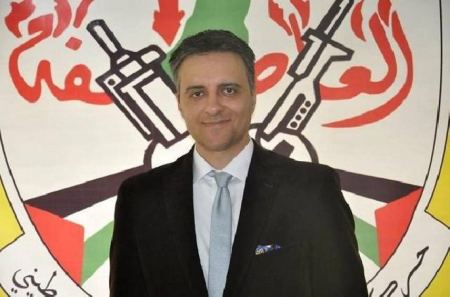