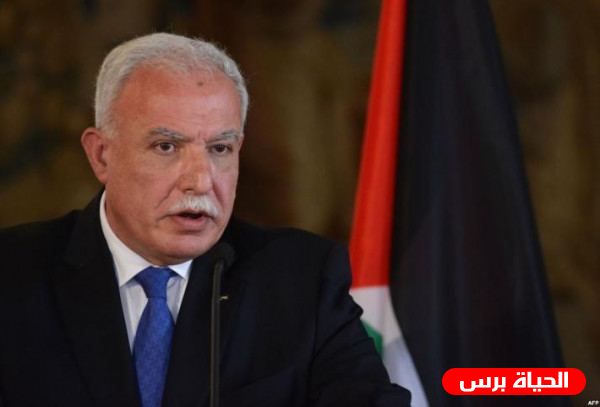 Foreign Minister Riyad Malki urged the Prosecutor of the International Criminal Court (ICC), Fatou Bensouda, to begin immediate investigation into the situation of the Palestinians under Israeli occupation.
Malki said during a meeting with Bensouda today in The Hague that the ICC should begin investigating Israeli measures in the occupied territories as soon as possible since the upcoming Israeli government intends to annex the West Bank and impose Israeli law on the illegal Israeli settlements in the occupied territories in an illegal way.
He mentioned how the Israeli courts dropped the murder charge from the perpetrators of the arson attack at the Dawabshe family in the West Bank village of Duma that resulted in the burning to death of an 18-month-old toddler and his parents as well as the serious injury of his brother.
Malki said the Israeli legal system is not a fair one and is actually part of the Israeli military occupation system, which requires the ICC to bring justice to the Palestinian victims of Israeli atrocities.
The Foreign Minister also expressed Palestine’s support for the ICC in light of the US threats against it, urging it to continue to do its work as required from it.
Malki presented Bensouda an annual report on the Israeli crimes against the Palestinian people.
He also earlier submitted to the ICC an indictment list against the US for illegally moving its embassy in Israel to Jerusalem. 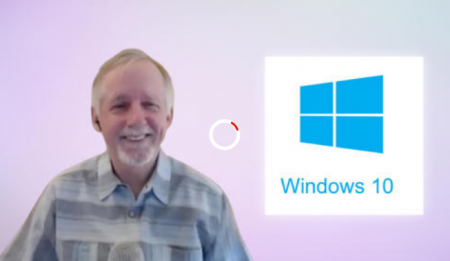 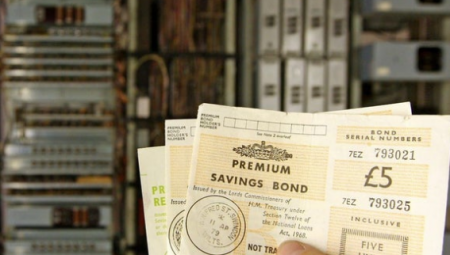 Premium Bonds victors June 2020: winning NS&I numbers this month, and how to check in the event that you won